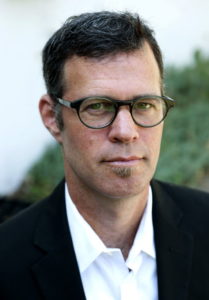 By Ellen Marks for the Albuquerque Journal, October 31, 2021

Learn more about Drew Tulchin in this one-on-one interview! Find out what inspires him, what makes him laugh, and what has helped him become successful.

“Tulchin grew up to be a veteran entrepreneur and investor who became the first CFO of the Meow Wolf artist collective and who now heads the New Mexico Angels.

The Angels, which provide seed and early-stage capital to startup companies, have played a prominent role in New Mexico since incorporating in 2000. It went on hiatus during the pandemic but sprung back last January, when Tulchin took over.

The Angels this year have helped 13 companies and invested over $4.8 million in early-stage startups. In addition, the Angels have unlocked $5.1 million in capital for New Mexico “high-growth” companies, Tulchin says.”